As dentists, Keller TX, we thought patients may be surprised to learn about the negative effects that exercising can have on your teeth. This was revealed in a study was conducted on some of the athletes that participated in the 2008 Beijing Olympics.

The International Olympic Committee (IOC) theorized that this was due to high consumption of sugary drinks; however, further research proves differently. In a conducted study, athletes chewed on a piece of wax for a few minutes, and then the pH levels of their saliva were measured. They then had their saliva re-evaluated as they exercised. It was discovered that pH levels were higher while the athletes were exercising.

Higher pH levels increases their risks of tooth erosion and cavities. The more they worked out, the more likely they were to get a cavity. Not only did excising increase pH level in saliva, but it also cause less saliva to be produced.

A decreased saliva flow and high levels of pH in the saliva highly increase the likelihood of tooth decay and enamel erosion. Surprisingly, the sports drinks consumed were not what was causing the tooth decay and cavities amongst the athletes.

Increased pH levels mean that the saliva was acidic. The pH levels of the athletes were neutral when the players were just sitting around doing nothing. The amount of cavities the athletes had were linked to how many hours of excise and practice they completed.

Exercising is also more likely to cause dry mouth, which in turn increases risk for cavities. Be sure to stay hydrated while working out, and contact your doctor for more tips on how to exercise and remain cavity-free.

If you are in need of a checkup, be sure to call 817-741-1240 to schedule an appointment at Esthetique Dental. 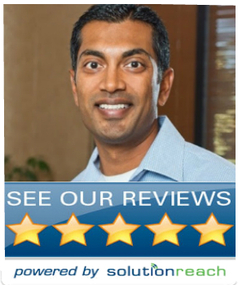